Bringing the kids back to class is not enough. Quality has to be improved if education is moving in the wrong way globally.

One of the world’s greatest accomplishments this century has been the growth of children’s and youth’s access to primary education through diverse basic education programs in many nations.
The most recent study, however, also highlights the reality that global education quality is in danger of disintegrating. Contrastingly, increasing children and adolescents are acquiring access to schooling. 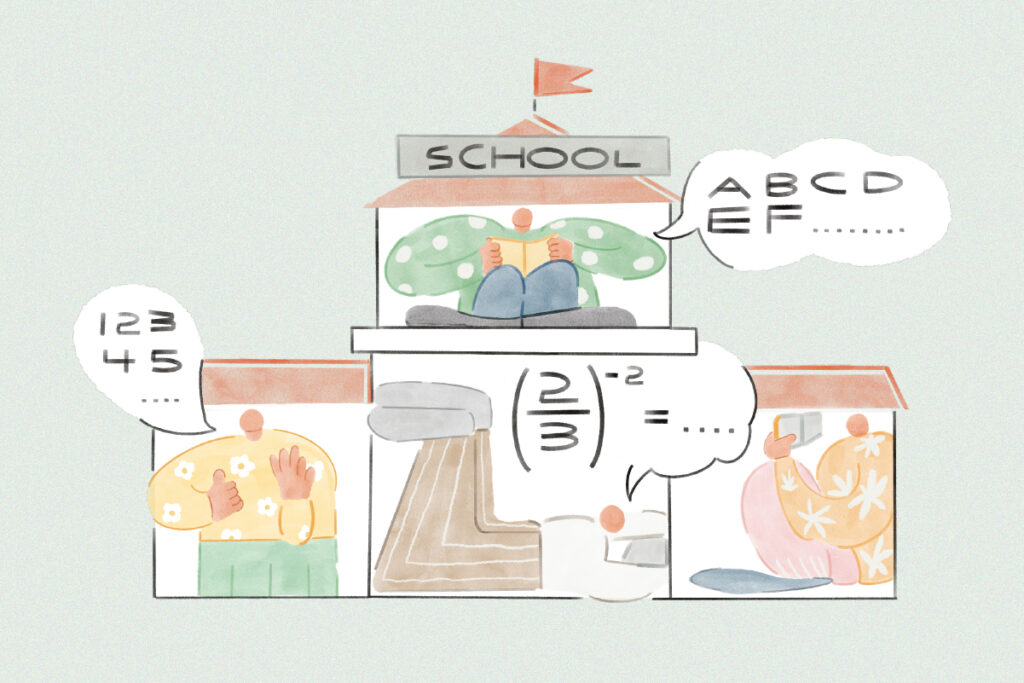 The United Nations Children’s Fund (UNICEF) claims that it is increasing access for children and adolescents to elementary education through implementing fundamental education policies in many nations. The globe hasn’t seen anything like that in a century. However, the most recent report also highlights another truth. Even though more children and teenagers are gaining access to school, the quality of education globally is in danger of collapsing.

When compared to today’s statistic of 11 percent, UNICEF uses the year 1950 as an example, when more than 50 percent of primary school-aged children were not enrolled in the educational system. Children in elementary school need to have more access, UNICEF said. Only two-thirds of youngsters in low-income nations have finished elementary school. The decline in reading and numeracy abilities is another factor. Additionally, it is something that must be cultivated, especially beginning in elementary school.

The Economist stated on July 25, 2022, that young people’s literacy abilities are declining in several nations. It demonstrates that increasing enrolment does not improve educational quality and that such significant regressions may indicate that the trajectory of global education is off-course.

To study the problem of inequality in education, the Economist uses data from a non-profit organization to combat global poverty. The Center for Global Development (CGD), collecting data from more than 80 poor countries around the world, found that the number of children’s access to education in the sample has increased in almost every country over the past 40 years.

Only 29 percent of South Asian women born in 1960 had completed at least five years of schooling, compared to 84 percent of women born in 2000. Even in sub-Saharan Africa, the percentage increased from 35 percent to 70 percent.

However, there is a challenge with this volume of accomplishments. In 56 nations, the literacy rates of women born in the 1990s and up until the time of logging into these sessions were much higher, according to the study’s authors, who quantified the rise in women accessing these classes using a one-sentence reading. In comparison to women born in the 1960s, the large research mentioned above revealed a dramatic fall in literacy rates. South Asia and sub-Saharan Africa are two regions where the issue is particularly bad.

For instance, according to test findings from India, more than 80 percent of women who were born in 1960 could read one phrase. Only 45 percent of women born in the middle of the 1990s were educated after five years, although in Southeast Asia and Latin America, the standard of education stayed constant and did not improve or deteriorate. In contrast, during the past 40 years, access to education has increased dramatically. Although there are certain nations, like Vietnam and Peru, where educational standards have improved significantly.

The International Institute for Management Development (IMD) index ranks the competitiveness of 64 nations in 2021 in addition to the CGD study, which is also given by The Economist. Thailand is now at 56th place, down one spot from 2020, and third among the ASEAN nations taking part in the rankings. This indicates that schooling is becoming worse.

These findings are viewed as the hidden menace that continues to loom over the issue of global learning loss even after the COVID-19 pandemic has passed and the kid can return to school. However, if education is still run in the same manner or attempts to enroll more students without changing the educational ecology. The survey also shows that there has been a gradual but significant drop in educational quality.

Education should be for everyone. So, what is the problem?

This tendency may be explained by the fact that many nations during the past 40 years have made elementary education free and fundamental, which has resulted in an inflow of children from low-income households into the educational system. However, the effectiveness of teacher instruction and other learning materials is insufficient. Because of this, many kids who attend this kind of elementary school lack the abilities required for higher study. Thus, the deterioration in fundamental abilities like reading and numeracy is a clear sign of the quality of schooling.

Using the title “Global Learning Crisis,” the World Bank issued a warning about the quality of elementary and secondary education in middle-income and low-income countries back in 2017. The learning process is not supported by these educational methods. The significance of this warning is that without the process of producing learning, education would similarly fail to eliminate poverty and provide all members of society with lasting chances. A significant issue the World Bank is dealing with is the aggravation of children in the extremely poor or other vulnerable groups in the educational system if children in many schools throughout the world are unable to learn to read, write, or perform basic math. More youngsters than any other group are impacted by these issues.

According to the World Bank research, the approach may be put into practice as a policy initiative in three steps: 1) Evaluate education 2) Provide education for all; and 3) Encourage all Participants.

The evaluation of learning comes first. The World Bank reports that just half of developing nations evaluate children’s learning, which is a significant issue. A well-designed learning assessment may assist teachers in finding ways to enhance their classrooms and instructional management strategies even when it is not a graduation test. Paying attention to how children’s learning is developing also benefits society.

Building a school for every person is the next step; the World Bank is not just talking about infrastructure. It involves creating a school that can give all of the students adequate nourishment and stimulation.

The best way to raise the educational standards in any school is to provide a playground or other play space, invite fascinating guests to participate in classroom activities, and offer qualified teacher preparation programs.

The World Bank claims that encouraging social responsibility is the last stage in getting all pertinent sectors to pay attention to the educational system. From the conception of the educational process through its effective execution, the process must be set up to encourage stakeholders, communities, and other stakeholders to get involved in education reform.

The three processes listed above are challenging to complete, particularly in developing nations, but they are not just investments supported by the government. However, investing in human resources and making effective use of each country’s social structures is crucial. Therefore, money alone cannot address the issue of education quality; cooperation, initiative, and consistency on the part of policymakers are required. As if the objective had been initially envisioned, education may now be utilized to combat inequality and poverty in society. 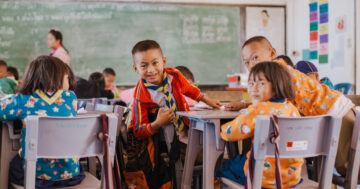 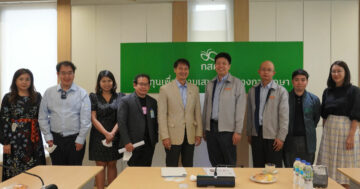 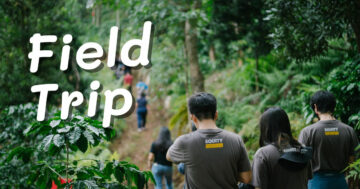 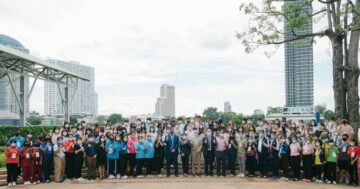 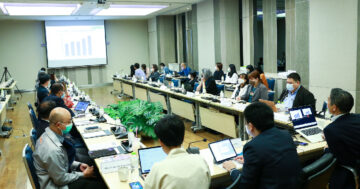 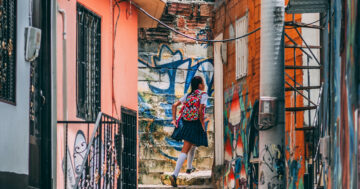